A Backgrounder for your Vitoria-Gasteiz Private Tour

When Elvis Presley sang “No more do I see the starlight caress your hair…”, it was a version of “La Paloma”, the most adapted song in Spanish history. The tune was penned by Sebastián Iradier, a famous son of Vitoria-Gasteiz. The King (of Memphis) was far from Vitoria-Gasteiz’s first brush with a musical great.

Beethoven’s orchestral work Battle of Vitoria (Wellington’s Victory) immortalized a nineteenthcentury battle near Vitoria that marked the beginning of the end of Napoleon’s empire.

Vitoria-Gasteiz remains connected to music, with more than ten annual rock, jazz, punk, modern, classical and ancient music festivals. But music is not the only reason to visit Vitoria-Gasteiz. It has made great strides in environmental protection and sustainability — the only city in Spain to win two international awards: the European Green Capital in 2012 and the Global Green City award in 2019.

The people of Vitoria know how to mix their long history and remarkable medieval architecture with excellent gastronomy, memorable international events, a sophisticated local cultural life, a prosperous economy, and social progress to create a desirable Slow Life.

Vitoria is also one of the wealthiest cities in Spain, making it a desirable place to visit and do with Vitoria-Gasteiz as Elvis sang: “come to me…, and let us part no more!”

Included in the Tour:

· Private and luxury tours in Vitoria-Gasteiz. Walking tour organized according to the places and options of your interests.

· Exclusively private service. Nobody will join your tour and you will be the main coordinator all times.

· Time and place of beginning of free election within the city of Vitoria-Gasteiz; or on demand from anywhere else.

· Professionalism, knowledge and good humor with your private tour guide.

Not included in the Tour: 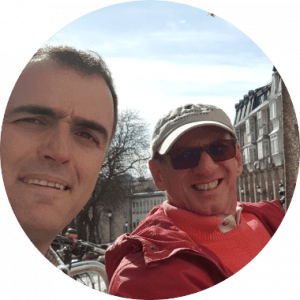 Visit to Vitoria Gasteiz - Wonderful experience with a wonderful, friendly & knowledgeable guide. Very interesting a pretty city with a medieval centre at its heart. 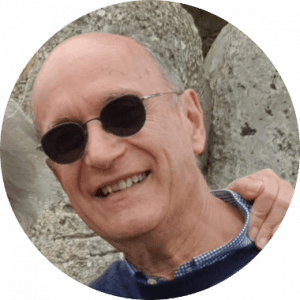 We were very fortunate to spend a full amazing day with delightful Aitor Delgado travelling from Bilbao through Basque Country (Victoria & Pamplona) (...) he is so knowledgeable & makes the experience extremely enjoyable - certainly does not rush through all places & spends as much time as you like at every destination 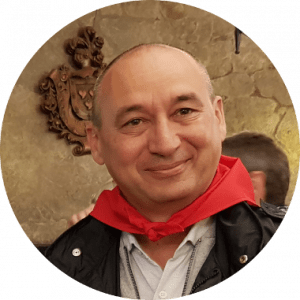 For this great land with so rich history, gorgeous landscapes, world best food you need an expert that will make your time here the most efficient and enjoying - otherwise you have a chance to get lost trying to see everything and missing the most important. Aitor Delgado is not just the Expert - he (...) shares with you his true love to Basque country and enjoys to show you both the highlights and the hidden gems.

Please, provide your details below and we will contact you as soon as possible
to start designing your Vitoria-Gasteiz luxury private tours.

When you choose a tour with Aitor Delgado, you can be sure that you
will enjoy an unforgettable day discovering the culture and history of
Vitoria-Gasteiz, beside the best guide to explain everything.