Basque, Spanish, and French cultures mix with Gascony, Jewish, and English influences in the French Basque country. It creates unique ways of life on the coast and in the mountains.

Poet and novelist Victor Hugo described the Basque people in “Alpes et Pyrénées.” He lovingly recalled Bayonne and its origins, extolling the opulence of the city and the beach in Biarritz. He did not contemplate the current-day golf courses or the locals’ love of rugby.

Hugo also never met composer Maurice Ravel who was born in the coastal town of Ciboure. Nevertheless, it is easy to feel the quiet pull of this bucolic region; it also inspired violinist Pablo de Saraste and the composer Isaac Albeniz.

Towns like St. Jean-Pied-de-Port, Sare, Ainhoa, La Bastida Clarence are consistently listed among the most beautiful villages in France. Moreover, watershed events in history (and legend) were set in these areas, as recalled in the old French epic poem The Song of Roland.

This region has long been a stop for pilgrims on the Camino de Santiago and other travelers, as you can read in the oldest travel guide of Europe, the medieval Codex Calixtinus, which described the way of St James back in the 1100s.

To be amongst all this history on a private tour of the inland French Basque Country is a privilege. And a must to understand the Basque identity and way of life — a riveting mix of modernity and old-country traditions.

Included in the tailor-made tour:

· Luxury exclusive tours in the French Basque Country. Transportation and walking tailor-made tour organized according to the places and options of your interests.

· Exclusively private service. Nobody will join your private tour and you will be the main coordinator all times.

· Time and place of beginning of free election.

· Professionalism, knowledge and good humor with a private tour guide.

Not included in the tailor-made tour:

· Lunch, dinner, pintxos tapas or any food or drink. 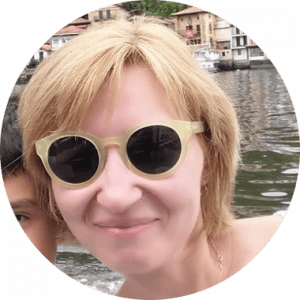 I have been planning our (myself and my 11 y.o. son) trip to French and Spanish Basque country with help of my Spanish friends (Basque country locals) and Rick Steves (who is a professional traveler) guidebook. Let me tell you that none of them can come even close to Aitor! (...) we will remember this day forever! Aitor Delgado is simply the best! (...) very warm and friendly person, one of these rare kinds of people whom you really enjoy to be around. 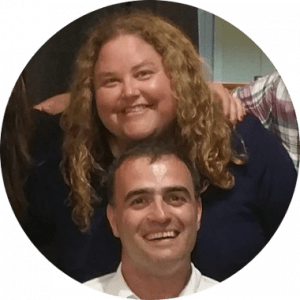 He was extremely reliable and kind in his correspondence. He picked us all up in a super comfy van and we started our day. It was the best tour ever! He showed us so much, took us to the best places to eat that we would have never found on our own. It was so much fun and he put us all at ease. (...) he has so much passion for his country and teaching you about it. It was worth every penny and more!

Review by Erin B.,
United States 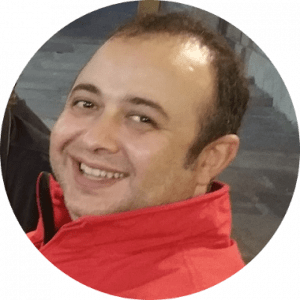 Aitor is a good friend and one of the best tour guides we ever met. He took us to fantastic places and restaurants that you can never imagine. Following michelin guide for food is nice, but following Aitor is an experience that can not be described...

Please, provide your details below and we will contact you as soon as possible
to start designing your French Basque luxury private tours.

When you choose a tour with Aitor Delgado, you can be sure that you
will enjoy an unforgettable day discovering the culture and history of
the French Basque Country, beside the best guide to explain everything.